At Felt, their mission remains as it’s been since the beginning: to design, develop and deliver the best bicycles in the world. The roots of this mission trace back more than two decades. It started in the late 1980s when motocross star Johnny O’Mara asked his ace motorcycle mechanic Jim Felt to build him a time trial bike. Johnny was competing in triathlons as training for motocross.“We didn’t want to be the biggest bike company in the world, just the best” was the trio’s shared maxim. Together Jim Felt, Bill Duehring and Michael Mullmann developed a singular goal: to build a bicycle brand dedicated to technological innovation and unmatched quality. The results speak for themselves. Felt has produced the world’s fastest UCI legal time trial bike, the DA, and continues to dominate the international time trial and triathlon circuit. Top-tier F series road bikes are mainstays of the European peloton. And, the TK1 has been raced on the track at two Olympic Games, Beijing in 2008 and London in 2012. Felt’s mission won’t be changing anytime soon. Just as it was when Jim Felt started the company all those years ago, they continue to design, develop, and deliver the best bicycles in the world.

AERODYNAMICS
An object is considered aerodynamic if its shape reduces the drag from air moving past it whencompared to similar objects with similar purpose. In context, if you can build a bike that’s just aslight and stiff as your competitor’s, but make it require 15 less watts to move at the same speed dueto superior aerodynamic efficiency, you’ve created an advantage. Felt does just that.Instead of wind tunnel tested, Felt aero bikes are wind tunnel developed. We are bringingprototypes to the wind tunnel, making changes, and then going back and refining the design beforethe carbon fiber molds are ever cut. There is a big difference between sticking a finished bike in thewind tunnel and blowing air at so you can say you were there, versus multiple trips making changes,before you finalize the design. When molds are finally made, prototypes are built and delivered toFelt’s core family of key testers. This includes both sponsored athletes such as two-time OlympianSarah Hammer, Olympic time trial gold medalist Kristin Armstrong, as well as Felt’s.

TEXTREME
When it comes to carbon fiber innovation, Felt is committed to never-ending improvement. This isthe driving force behind our newest carbon fiber blend, UHC Ultimate + TeXtreme®.This new ultra-high- performance blend is the evolution of the technology that is found in ourcutting-edge UHC Ultimate + Nano. This latest offering, which debuted in our new Nine FRDframeset, continues to include both high- and ultra-high- modulus uni-directional materials tomaximize stiffness and minimize weight. Coupled with our proprietary Nano resin, UHC Ultimate +TeXtreme® sets a new standard in carbon fiber frame construction.

CARBON
Once limited to aerospace and motor sports, carbon fiber is now the material of choice for high-performance bicycles. Lighter than aluminum, stronger than steel, and with Felt’s manufacturingtechniques, carbon fiber bicycles offer an unmatched combination of ride compliance, stiffness,strength, and efficiency. With its incredibly high strength-to- weight ratio and malleability, carbonfiber is second to none for building the world’s best bicyclesCarbon fiber, in its raw form, is a conjoining of thin, strong fibers. These fibers come in a variety ofgrades based on overall strength and stiffness. The higher the modulus, the stiffer and lighter it is.However, this doesn’t mean that the best bikes are completely constructed from high moduluscarbon fiber. On the contrary, the key to building bikes is to mix and match modulus, finding theideal characteristic balance stiffness, strength, weight and cost.DESIGN

METHODOLGY
The introduction of a new Felt bicycle comes at the conclusion of a long, thoughtful, and rigorousprocess. The amount of time from initial concept development to a new bike’s arrival on the shoproom floor can take years to complete. Sure, we could do things faster and cheaper. But there isgood reason for this measured approach. Our goal is to produce the best bicycle possible, regardlessof how long it takes.The lifecycle of this design process varies from bike to bike and project to project. More complexendeavors such as full-suspension mountain bike frames or aerodynamic time trial machines spendextensive time in the development phase before the prototyping even begins. Meanwhile, carbonfiber road bikes and hardtail mountain bikes advance to the prototyping phase far faster, but thenstay there for extended time until material selection and lay-up schedules are perfectly dialed. In allcases the goal remains the same: to achieve the perfect blend of technological innovation andmaterial combination to achieve that lively feel that’s unique to every Felt bike.

Felt’s dedicated team of engineers based at the company’s global headquarters in Irvine, California, has pioneered countless industry innovations, including manufacturing processes like Inside Out Internally Optimized Molding, Modular Monocoque Construction (MMC) and Dynamic Monocoque Construction (DMC), and breakthrough product designs like Felt Active Stay Technology (FAST) mountain bike suspension and the Bayonet 3 triathlon steering system. In the past few years alone, these technological developments have seen Felt bicycles ridden to stage wins at the Tour de France, gold medals at the Olympic velodrome and record-breaking performances at the Kona World Championship. Today, each and every Felt bicycle features unique and innovative features that set it apart from its competitors, all in the name of Felt’s original guiding principle. And with countless new and exciting projects on the horizon, that principle remains the same to this day and well into the future: to design, develop anddeliver the greatest bicycles in the world. 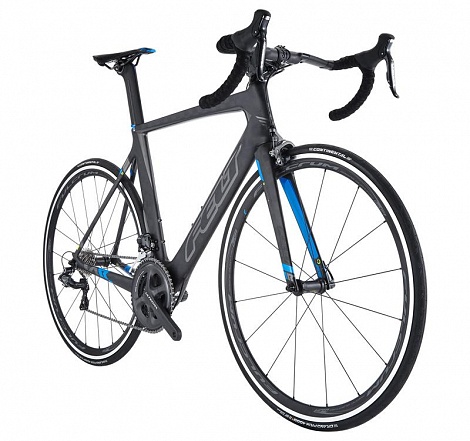 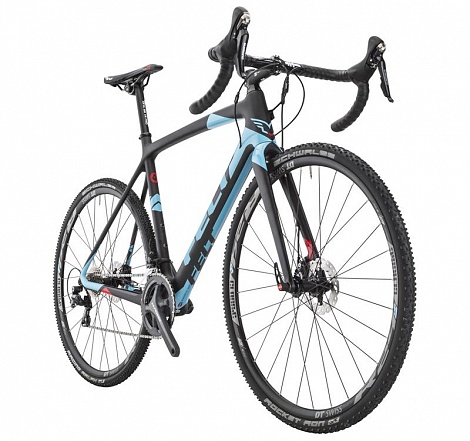 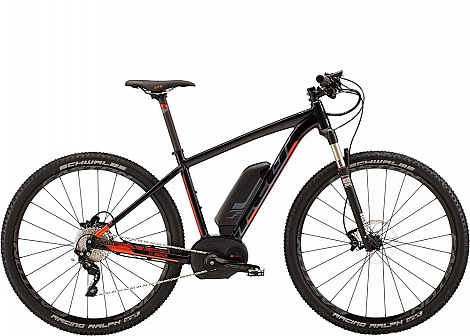 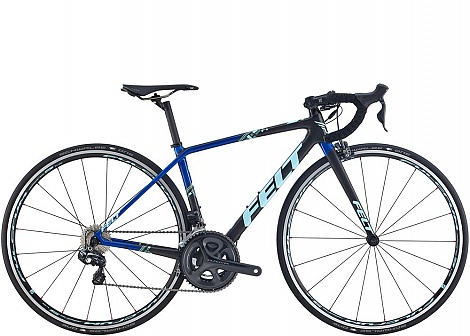 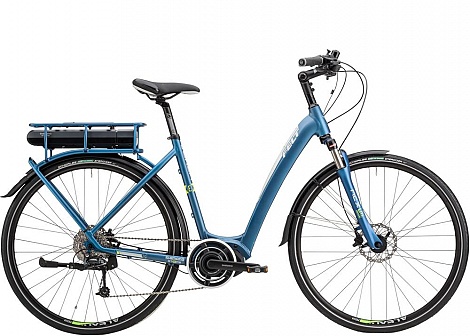 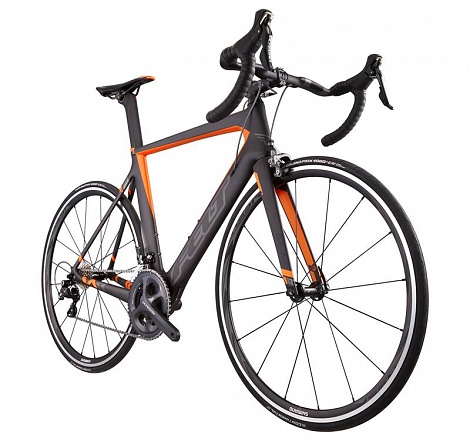 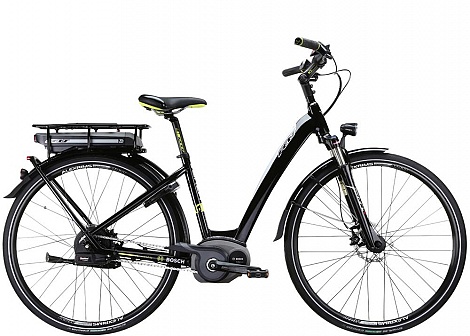